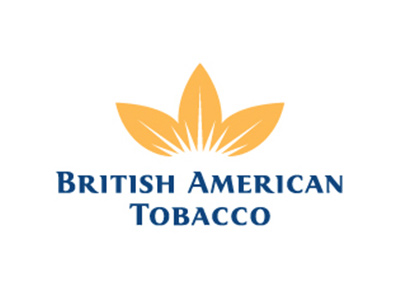 Since, 1973, Agrani Holdings Group as has been singularly focused on delivering superior, consistent results for long-term investors using high-conviction portfolios, rigorous research and individual accountability. The group company is one of the Valued Business Partner and Distributor of global leadership brands with a territory in the city of Dhaka, Capital of Bangladesh.